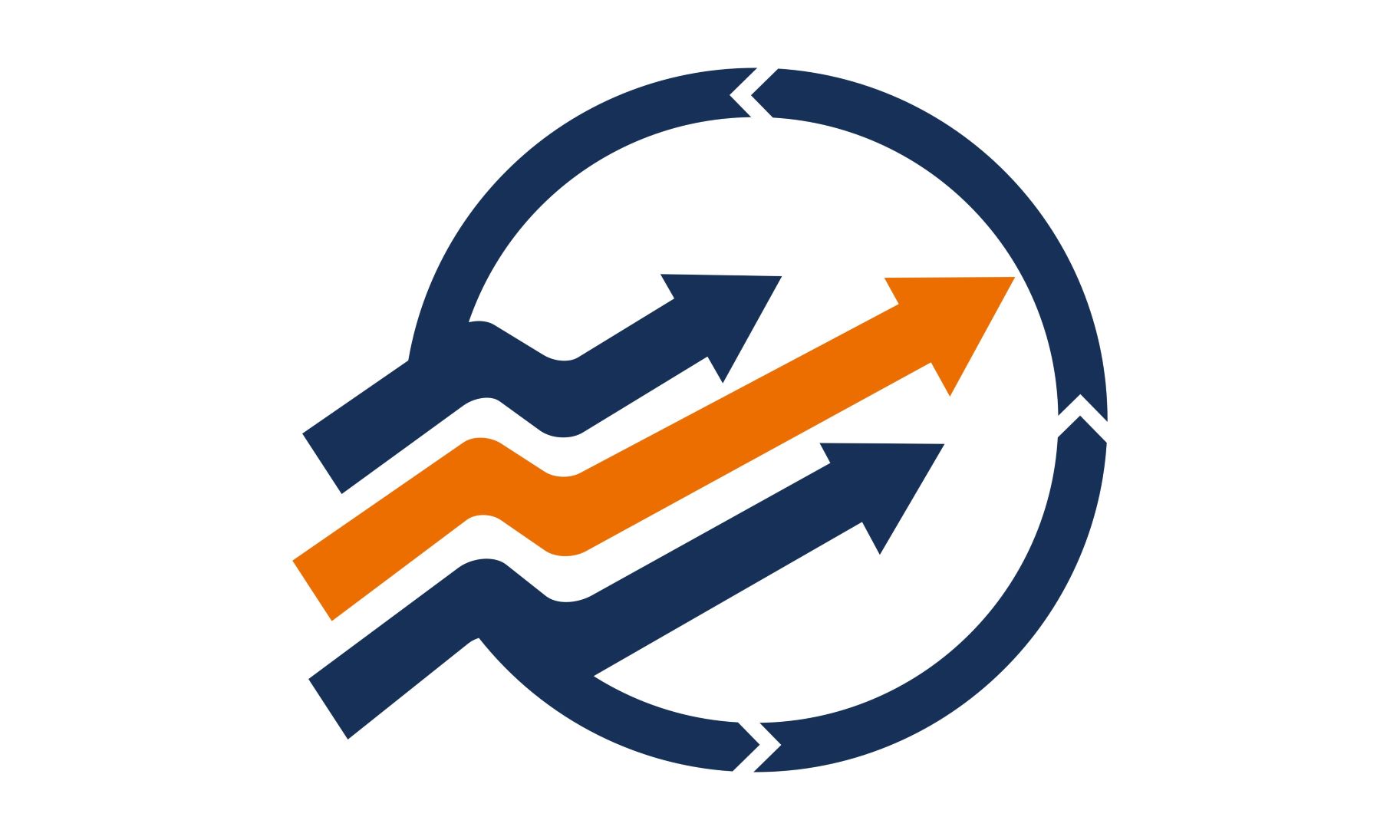 After months of news going from bad to worse, there are signs things might be turning around.  Stock markets around the world seem to thinks so. So do many corporate executives. Shelter-in-place orders are relaxing.

i-SIGMA members think so too, at least according to the results of  the second i-SIGMA COVID-19 survey measuring industry sentiment.

In mid-April, i-SIGMA conducted the first survey, asking members 10 questions to assess the impact of the shutdown on their business. As expected, the news wasn’t good.

Even then, however, the future was the bigger worry. A two-month downturn is manageable. A six-month drought could mean bankruptcy.

There was some good news in this regard, however, with those reporting business revenue 80% to 99% falling from 10% to zero.

Maybe the best explanation for increasing optimism in the face of continued financial challenges is precisely because those financial challenges are continuing; that they have not gotten horribly worse. A month ago it was the end of the world. Now it just sucks. And it’s gonna suck for a while longer but not forever.

In the meantime, i-SIGMA will keep asking and reporting.