We are happy to report it appears the improvements and optimism reflected in last month’s survey results continue.

More Customers are Paying for Services 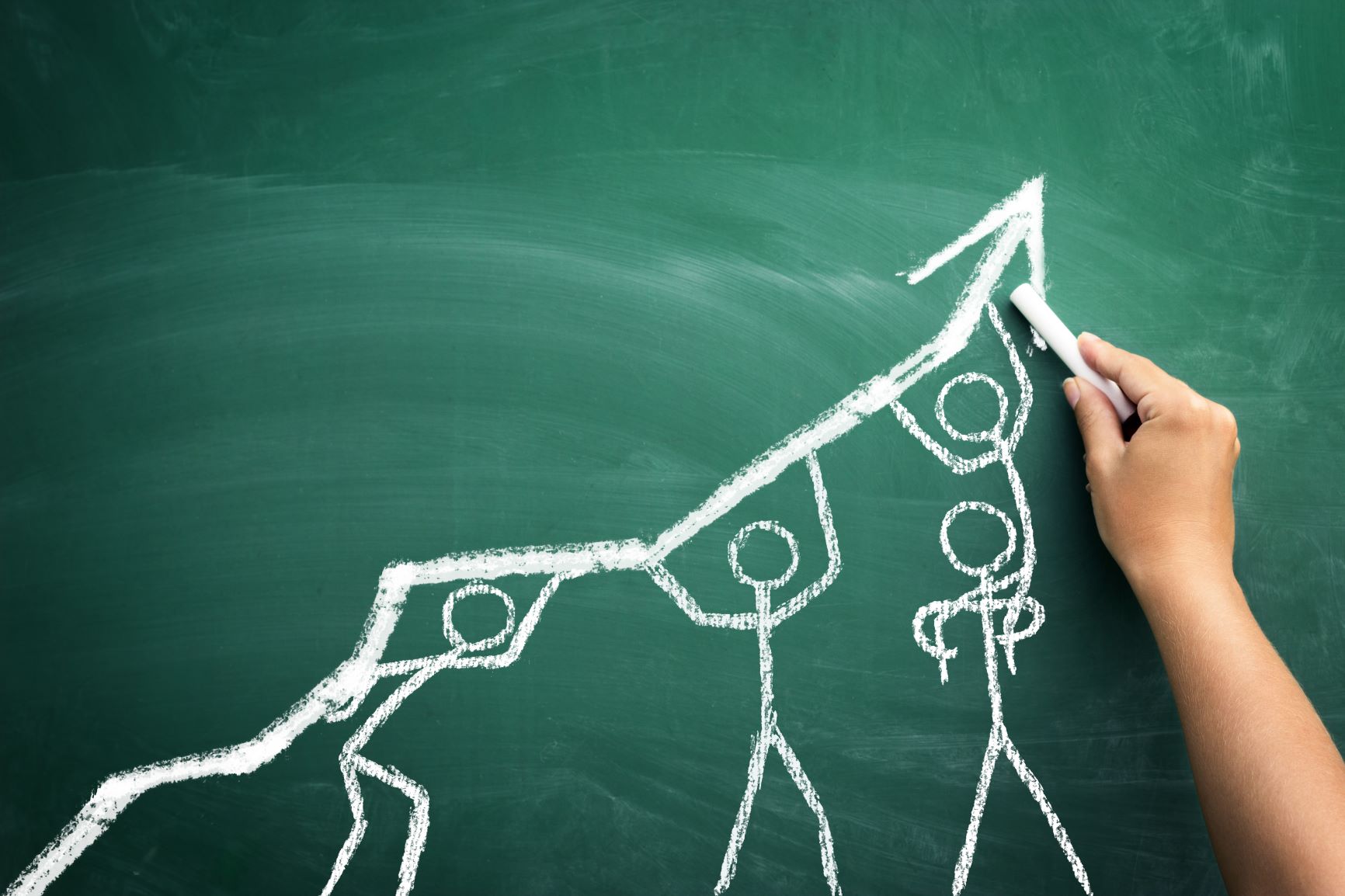 Looking at the same chart from the other direction, three months ago 41% of service provider reported less than 20% of customers refused service, while in June 68% report customer service refusals at less than 20%.

Both comparisons clearly indicate the percentage of customers paying for services has been increasing significantly.

From April to June the percent of service providers reporting revenue loss of 40% or more decreased from 41.1% to 26.7%.

More significantly, service providers reporting a revenue loss of 10% or less, grew from 8.9% in April to 21.7% in June, indicating that a larger number of service providers are seeing less of a reduction than in previous months.

In short, the number of service provider reporting lower revenue is still significant but the trend is clearly positive.

Service Provider Sentiment about the Future

In April approximately 70% of respondents expected things to improve over the next 3 months. That number grew 74% in May and to 80% in June. At the other end of the spectrum, in back in April almost 10% predicted things would worsen in the coming months; in the June survey that number shrinks to 3.8%.

The same optimistic trend appears when asked about survival. In April, only 58.6% of respondents were “very” confident they would survive the shutdown. By June, 80.7% are certain of their survival. Best of all, when this began nearly 7% were concerned they would not survive. No service providers report similar concerns this time around.

The Real Trend: Slow but Sure

The most important information in the survey results may not be reflected in any one question. Taken in the aggregate, two trends seem clear. First, that things are improving. Second, that progress will be slow.

This is good news, and here’s why.

Most agree that a return to filled airplanes and stadiums won’t happen without a vaccine. Most also agree a vaccine is months away at best. The good news is that service provider and customers are finding their way back anyway. If things can continue to improve, even slowly, we’ll be primed and ready for the full reopening when it inevitably arrives.