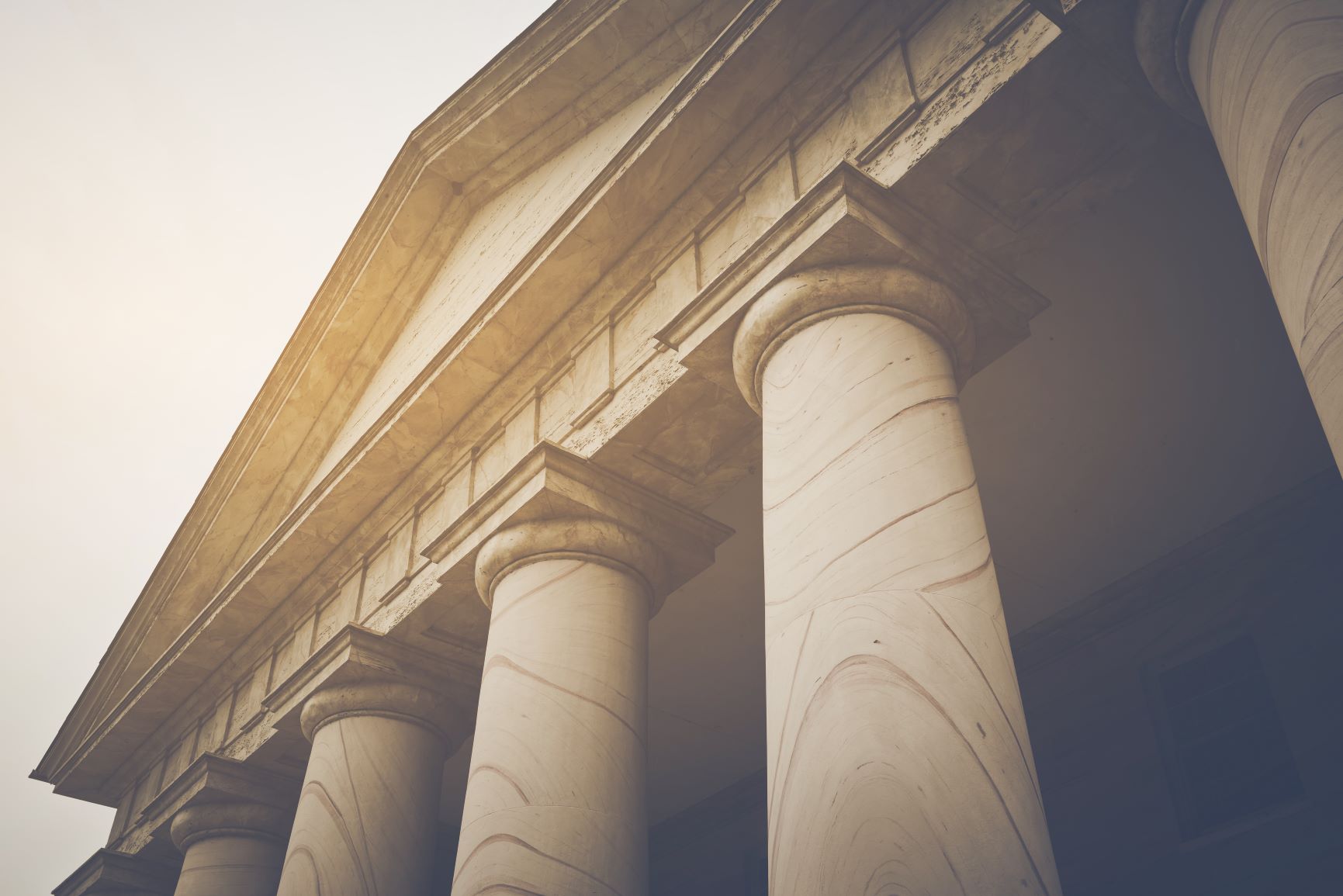 Perhaps in anticipation of the death of the federal Bill C-11 introducing GDPR-based amendments to Canada’s Personal Information Protection and Electronic Document Act (PIPEDA), policy makers in the provinces of Alberta and British Columbia are recommending reforms to their respective Personal Information Protection Acts (PIPA). And, while the outlook for the aforementioned Bill C-11 is not promising, both BC and Alberta have proven time and again they will act, either in concert with the federal government, or in spite of it.

With this in mind, the association has been paying keen attention to these provincial initiatives, going so far as to file official comments on each.

According to i-SIGMA’s CEO Bob Johnson, there is good reason to be hopeful.

“Any ratcheting of privacy and data protection requirements is good for reputable service providers,” said Johnson. “And the fact the EU’s General Data Protection Regulation is pressuring global jurisdictions to raise their game should be celebrated.”

Given these comments, it is no surprise that front and center among i-SIGMA’s comments is that global harmonization with the GDPR is critical to compliance and personal information protection rights. More specifically, the association encourages both provinces to adopt GDPR measures that recognize credible, reputable industry certifications built to verify data processor compliance.