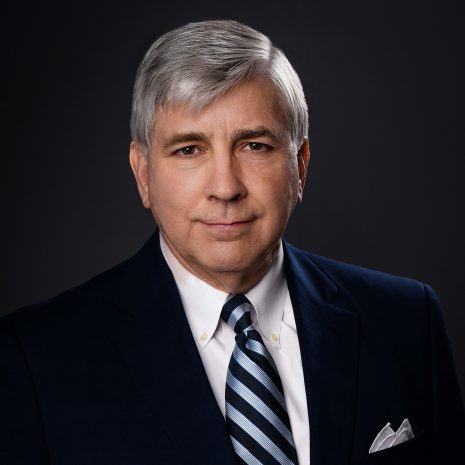 Steve has been a member of NAID since 1993 and served as a director, the Treasurer and President in 2016.  He also served on the board of the Data Protection Association and served as its president.

Steve served twice on the Board of Directors of PRISM, Intl and served on the executive committee as the Board Secretary. He has chaired numerous committees for the past 25 years and was a frequent speaker at the International Conference.

Steve has served in various capacities on the local, national and international levels of ARMA International (The Association of Records Managers and Administrators) which is primarily, an international educational organization for records managers.