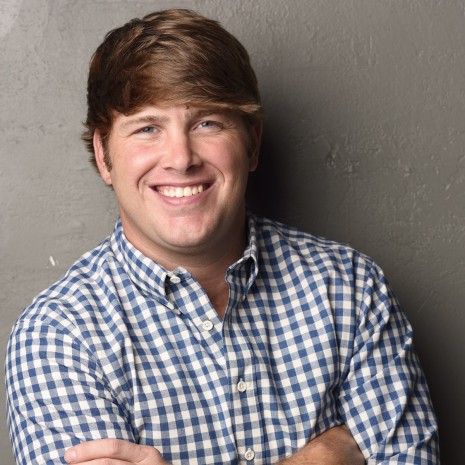 Bowman Richards is the owner and president of Richards & Richards Secure Shredding in Nashville, Tennessee. He joined the family business in 2008, starting in sales and gradually moving into management. He took over the company in 2018, the same year it sold off its other services (records storage, scanning, data protection) to refocus around its shredding business.

A Certified Secure Destruction Specialist, Bowman has been a member of i-SIGMA and its predecessors since 2008 and currently serves as president of the organization. Previously, Richards served as president elect of i-SIGMA and chair of i-SIGMA’s Conflict Resolution Committee, after serving as a member of the committee. He also previously served as the international conference chair for NAID and on the board of directors of PRISM. Bowman is a graduate of the University of Tennessee Knoxville and a member of EO (Entrepreneurs’ Organization) in Nashville.

Bowman has been married to his wife Lauren for 13 years, and they have four children: Joye (10), Warren (9), Mary Alwyn (7) and Margaret Lynn (4). The family also has four dogs: Lilly, Ella, Cooper, and Cash. Outside of work, Bowman enjoys golfing and hunting (duck, deer, pheasant, and turkey). He’s also involved in the local Christian organization Barefoot Republic.